Front End vs. Back End Development 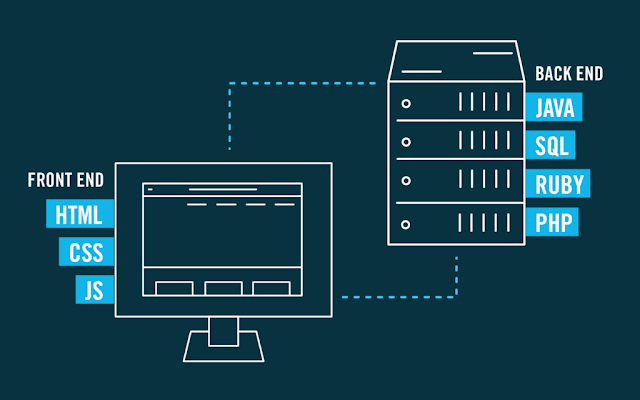 Diving deeper, this exact page was created using three Front End languages. The words you’re reading are laid out in HTML. The spacing and colors are defined by CSS. The interactive graphics are the result of JavaScript. Back End languages working in the background include Ruby, Python, and PHP.

Let’s get away from the technical for a second. In many ways, it’s similar to a city or a house. In a city, there’s the surface level that you’re interacting with and the infrastructure that’s then supporting that surface level. It could be the plumbing system, or the electrical grid powering the city.

But, there’s always something you’re seeing and something that’s working behind that. In a house, the foundation and frame could be considered HTML. CSS adds the design elements while JavaScript could be all the things that make a house a home. The back end could be the utilities and other necessary services.

That’s a lot to process — we know. That’s why we’re here to eliminate any confusion regarding Front End Development vs. Back End Development and what it means to be a developer in one of those respective disciplines.

That means covering full stack programming languages, and the skills necessary to a Front End or Back End developer. We’ll also look at newer web development and employment trends for a Front End and a Back End developer, including salary and employment opportunities. We’ll also explore the emergence of Full Stack Development. It’s a lot to take in, but we’re here to help.

Front End vs. Back End can be summed up in a number of ways. They use different programming languages and have different responsibilities. But, Front End and Back End devs are working toward the same goal. They ultimately work together to solve the needs of a user. 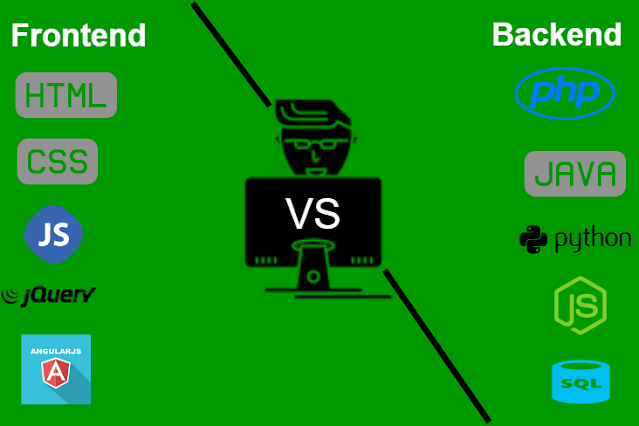 Let’s look at the lights in your home. You flip a switch and the room is illuminated. The overhead light fixture, or chandelier if you’re fancy, and the general design of a lamp or switch could be considered the Front End. The electricity and wiring to power all of that could be considered the Back End. The user doesn’t directly access the Back End, but it’s part of the larger process to satisfy their request.

Key takeaway → Front End and Back End are two sides of the same coin. They work together to fulfill a user’s request and satisfy the larger needs of a company.

Popular posts from this blog

Web Designer Skills In The Workplace 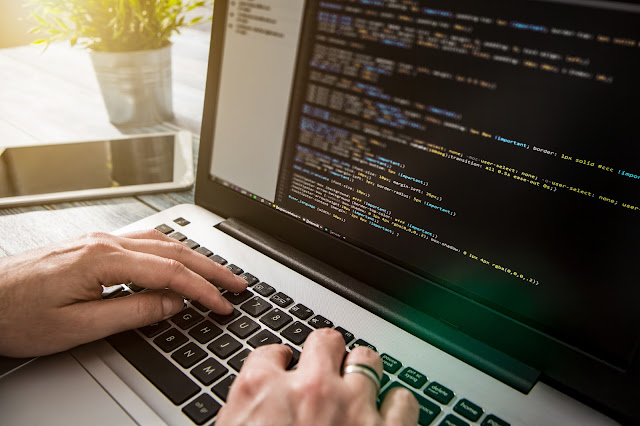 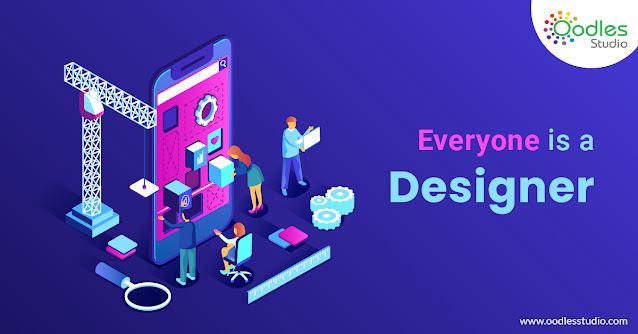 A designer is a person who plans the look or workings of something prior to it being made, by preparing drawings or plans. More formally, a designer is an agent that "specifies the structural properties of a design object" Types of Designers Web Designer A  web designer , also sometimes referred to as an interactive designer, is a person who creates web interfaces and website pages for the internet. Whether you need a blog template, a simple web page or a complete website or mobile app design, he/she is the person for you. A good designer  will have strong knowledge of the design tools and technologies and may also have some web development experience. Graphic Designer A graphic designer is someone who creates visuals, images and other visually-appealing elements, usually for conveying an idea. The works covered by a graphic designer include logos, brochures, leaflets, business cards, invitations, packaging, and more. They use colours, images, shapes, and words to create attr
Read more

How To Improve Web Designer Skills 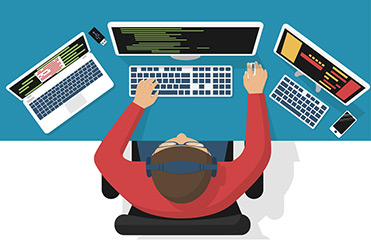 1. Build a Sandbox Where You Can Practice Design Fearlessly. 2. Get Inspiration From the World Around You. 3. Give and Receive Design Feedback. 4. Don’t Forget About Theory. 5. Pay Attention to Trends. 6. Participate in Design Competitions. 7. Be Consistent and Develop Good Habits.
Read more